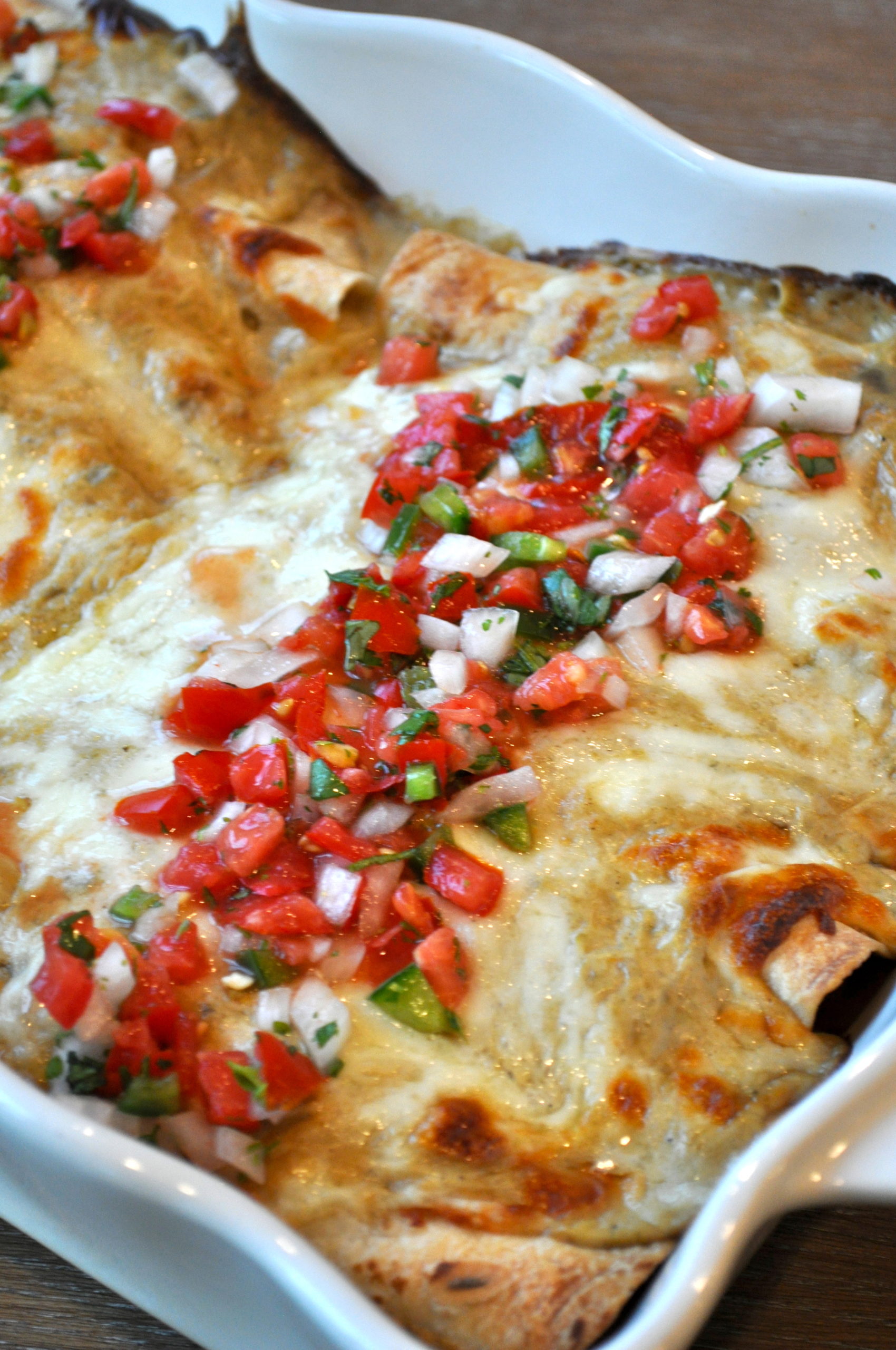 Shut Up Sara! Jump Me To The Recipe - Print Recipe Pin Recipe
Tried this recipe?Mention @TheMessyMrs or tag #BlessThatMess!

I’m one of those “grab what you’ve got and throw it in a pot” kind of cooks. I experiment a lot and just throw random stuff together. I think I’ve been that kind of cook since I was a child. So the hardest part of blogging has been the measuring. I can’t give you a recipe that says “enough garlic that it smells right”. That was my typical system before blogging. Before blogging, my family would ask “hey, can you make that chicken thing again?” And I’m all “uh what chicken thing? I’ve fed you guys approximately a zillion different chicken dishes over the years.” They have no clue what was in it. I have no clue what they’re asking for. So we never have that “chicken thing” again. RIP chicken thing. Let’s all have a moment of silence.

I AM SO GLAD I MEASURED FOR THESE ENCHILADAS BECAUSE OMG. OMG.

OH. MUH. GOSH. I want to make this again and again. I have the ingredient list because I DID THE DAMN THING. I MEASURED. I WROTE IT DOWN.

This is like if enchiladas and the most comfortable comfort food had a baby. These are a Tennessee girl’s enchiladas verde so don’t write me and tell me I did it wrong without tomatillos or whatever.

I never said they were authentic. I said they are delicious. I make tomatillo enchiladas, but these were more experimental and honestly… they hit the spot better for me.

The sauce that gets poured over top is delicious enough to be the dominant flavor in the dish, so a little of it gets stirred into some chicken and POOF! You’ve got filling!

Arrange it on up in your dish.

Pour that sauce over top and then sprinkle with cheese.

It’s perfectly seasoned. It’s got a bit of spice, it’s creamy, it’s got a freshness and a zip from the fresh pico on top that is just errthang. 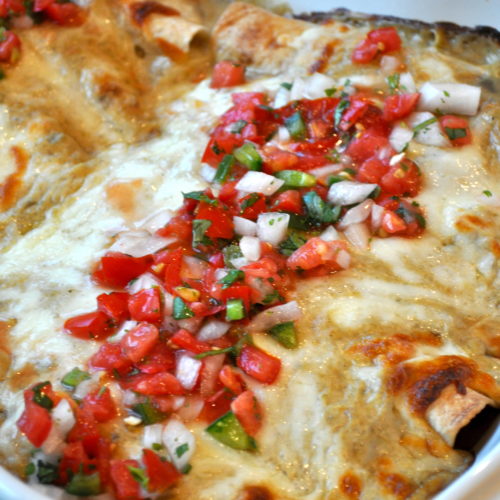 To assemble and bake: 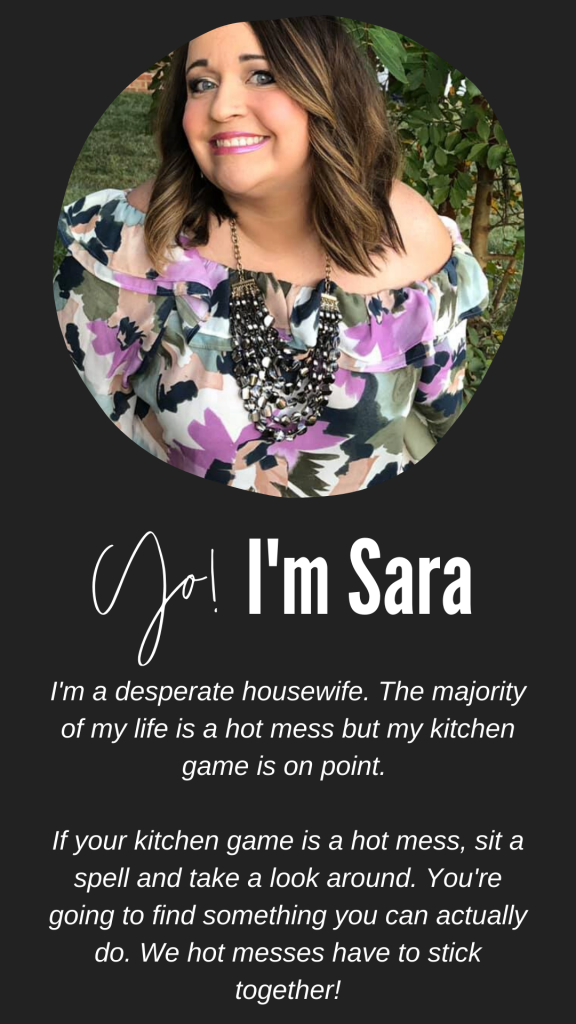 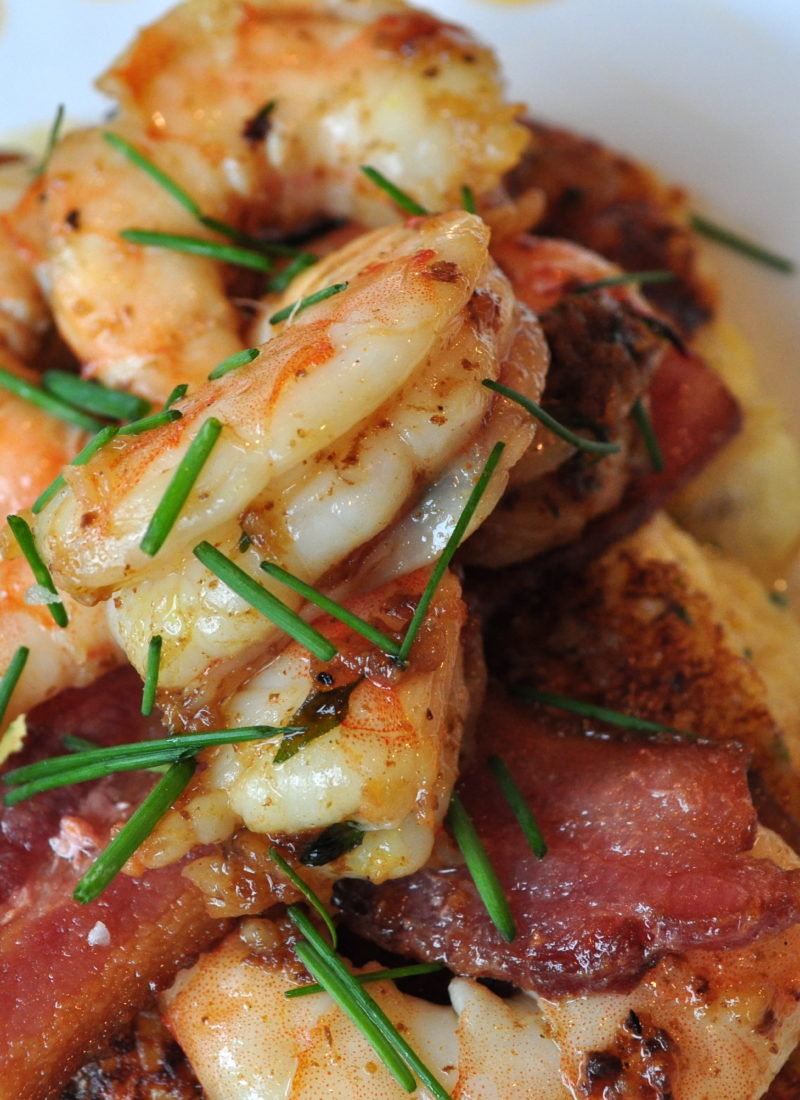 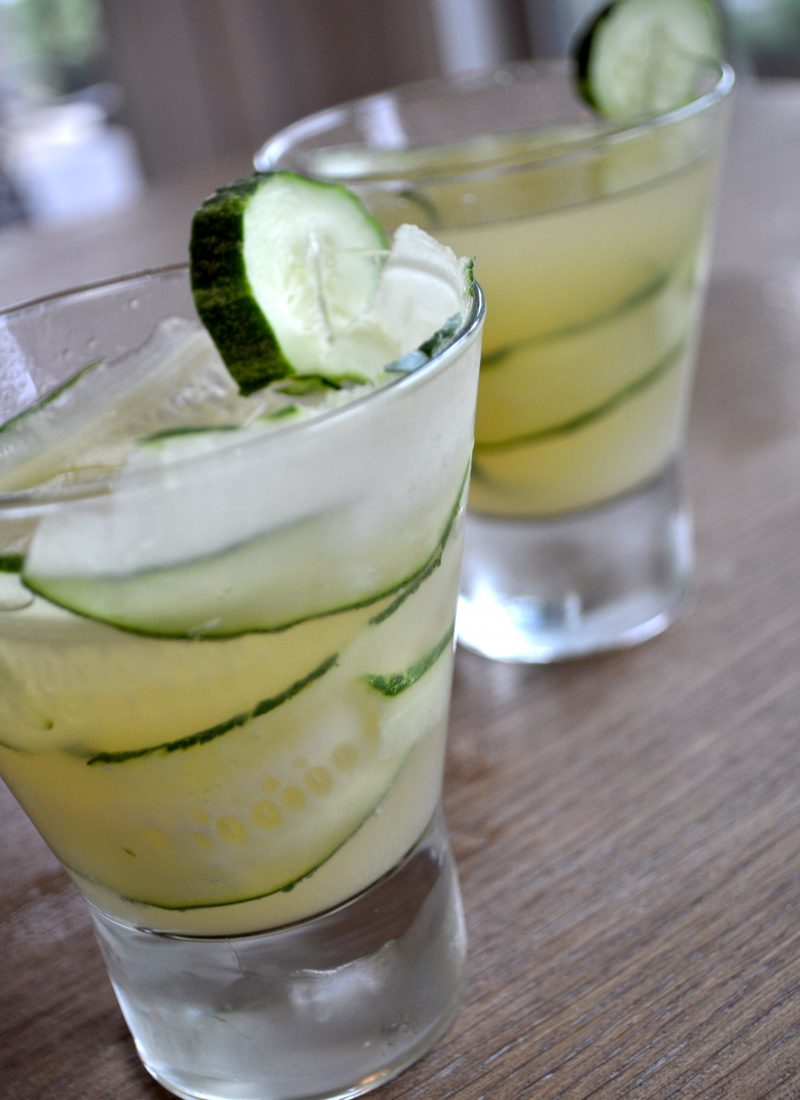 From Cagey To Sagey 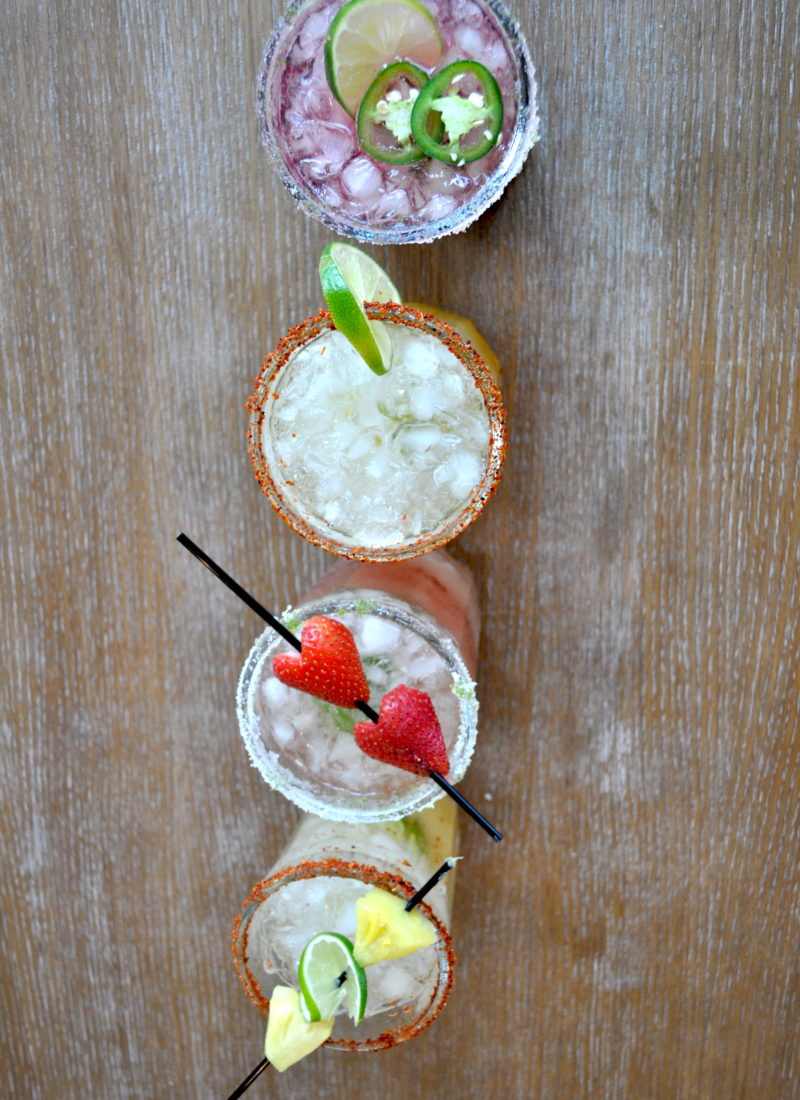 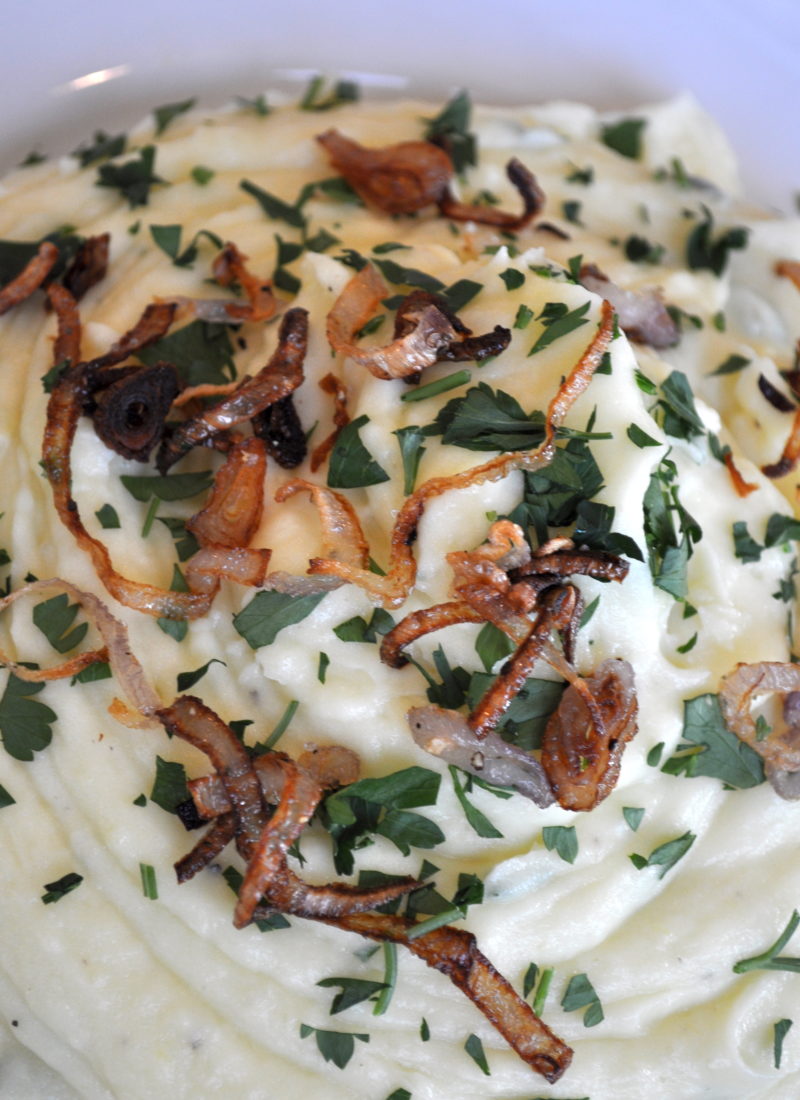 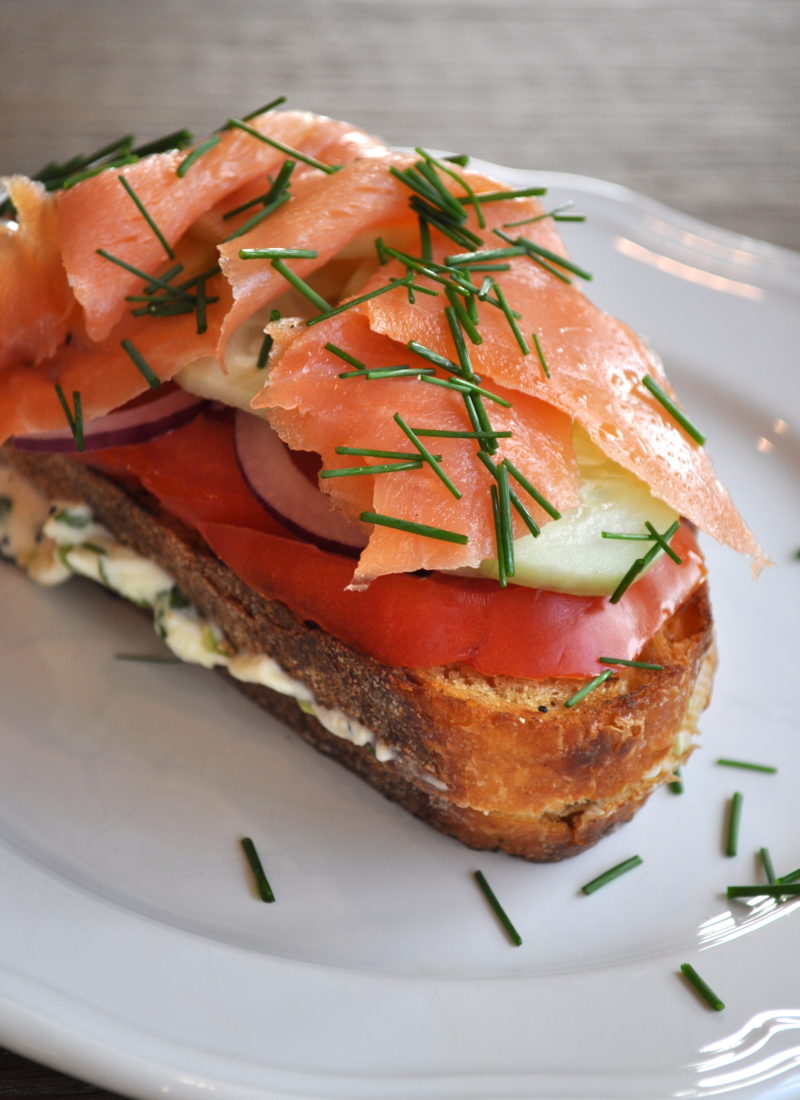 Everything But The Bagel Grilled Cheese

This error message is only visible to WordPress admins

Word on the Street